I was in the midst of rereading my second book Single Woman Chronicles: An Atlanta Love Story…Kinda, and I came across an interesting point. The book is a fiction novel about a young lady navigating dating in Atlanta. In chapter 1, she gives rules to how she operates while being single. One of her rules was to date as many people as you can juggle at once. This made me think “Is this actually a good idea?”

Although the book is fiction, the character is very similar to me in my early twenties. Back then, I was like an NBA team. I had a starting lineup and some bench warmers. I was always looking to draft someone new just in case a few players decided to drop the ball. I had a winning team and I enjoyed my single life to the fullest. Or did I? Several people date this way, and for some people, it works. But now that I am over 30 and I have seen what it looks like to have a team and to be completely alone, I have a full view of the pros and cons of dating multiple people while you’re single.

Before I jump into the list, the pros and cons will be different for everyone because it all depends on what you want out of dating. Is your end goal a relationship? Do you just want casual encounters? Or do you have absolutely no idea what you want? Once you answer that question, then you can decide if dating multiple people is for you. In the meantime, here are my pros and cons to dating multiple people while you are single.

You discover what you want and what you DON’T want…

When you’re dating multiple people, the process moves quickly. Your life sort of becomes a speed dating event. You meet someone on Monday, go out with them on Wednesday, find out they suck on Sunday, then the process continues. During this process, you get to see the things you really like but also the things you absolutely hate. When you’re dating several people at once, you have to use your time wisely. There is usually one person who you want to spend most of that time with. That’s usually your MVP. That person possesses the things you like. But then there’s that bench warmer that you only text when you’re extremely bored and have absolutely nothing to do. This is the person who possesses the things you hate.

You learn the rules of dating…

I would love to say dating is black & white but it isn’t. It’s the biggest gray area ever. There are some twisted rules that you will only learn through experience. For example, a guy can take you to dinner, let you meet his mom, take you to his brother’s wedding, and move in with you but that doesn’t mean you are in a relationship. Until he asks “Will you be my girlfriend?”, you are single. Twisted stuff, I know but you will learn these types of things if you date a lot. It’s just like having a job or learning a new skill; the more you do it, the better you get.

When you’re dating several people at once, you begin to notice the games people play. You start to recognize patterns so when someone tries to run that game on you, you know you need to shut it down. When you are fresh to the dating scene with no experience, it is easy to stumble because you don’t know when someone is lying. But dating multiple people at once teaches you how to avoid several pitfalls quickly. Don’t get me wrong, with learning lessons comes some sort of emotional pain. But it would be a lot worse if you were deeply in love with someone rather than when you have four other people to fall back on.

Contrary to popular belief, having multiple people at once doesn’t fill the void of loneliness. You can have someone lying next to you and still feel alone. This is because when you’re searching to fill that void, it’s a soul connection you’re looking for. You are searching for something to complete a deep gap in your emotions. Dating several people at once won’t do this because these are all shallow connections. It’s hard to get deep with someone if you’re dividing your emotional pie by five. This is why I tell people who want a relationship or marriage not to do this. It is okay to go on dates and get a feel for people. But to intentionally date several people at once is counterproductive to the process of dating for marriage. It just leaves you confused and empty. 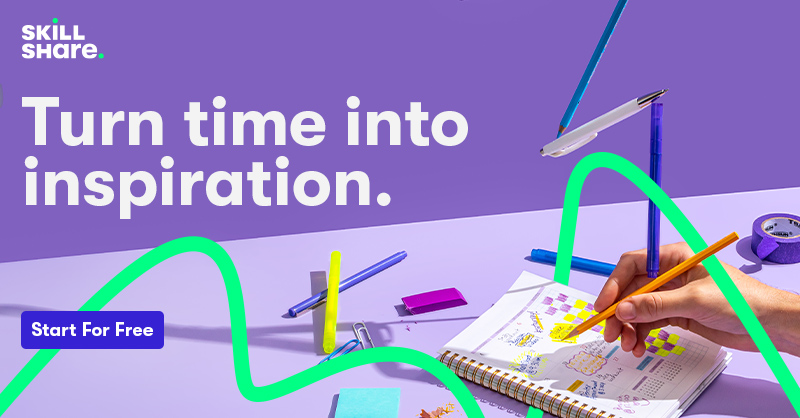 You lose sight of what you want…

When you are talking to several people, it gets hard to focus on what you want. You lose sight of what could actually make you happy because you are constantly getting a temporary high by being in the presence of casual people. It is a fact that humans crave physical touch. It is something we can’t live without. But if you have not trained yourself to be able to be content without that physical touch, you will constantly be enticed by casual encounters rather than holding out for a soulful encounter.

When I was dating several people, I would think I wanted a relationship but as soon as someone I liked said “Oh, I’m not looking for anything right now”, I convinced myself that I wasn’t either. I rationalized because I had several other guys so I must not want a relationship right? When you have five different people telling you five different things, you begin to lose sight of why you’re dating in the first place.

You can become emotionally confused…

Most people have the false belief that when you juggle several men or women at once, you won’t get attached to any of them. That is a myth unless you’re just emotionally avoidant. You could definitely get attached to someone. If this happens, it will be hard to adjust. You could be confused about what to do with the other people you’re dating because you want this person. But then again, you don’t want to risk putting all your eggs in one basket. So what do you do? Fall into a situationship or keep the lineup going?

You become dependent on people for your happiness…

Let’s be completely honest here. If you are knocking on 30’s door and you still date this way, it isn’t because you’re looking for something casual. It could be because you fear being alone. Don’t be ashamed, that’s like 90% of the population. People have become so brainwashed into thinking you have to have someone in your life at every waking moment that they fail to realize that being by yourself actually gets them closer to a stable relationship. If all you’re used to is having multiple people around all the time, then being 100% by yourself will scare you to death.

Don’t worry though, you can learn to be content alone. It sounds scary just reading it right? There are so many pros to being content by yourself.

I am not saying you need to be alone for all these things to happen. You can accomplish these things by dating multiple people, being in a relationship, or even while married. But if you’re single and you feel a void and you know that you avoid being alone, this is for you.

As you can see, there are good and bad things to dating multiple people while you’re single. But again, it really boils down to your goals. Are you looking for something casual or serious? Are you okay with juggling multiple people and still maintaining your peace? There is no right or wrong answer. Do what works for you. Life is about trial and error so it won’t hurt to try.

How to Enjoy Being a Single Woman on Valentine’s Day

How to Let Go of False Hope